Lynn at Happier Than a Pig in Mud was having her monthly challenge.  Paula Deen recipe.  I looked and looked.  I wanted to make something I have never made before, but something that I would serve.

I looked at her carrot salad recipe, but she puts corn it hers, no thanks!

I had a cup of mashed potatoes that I had made the other night.

So I tried her Potato Puffs.  She calls them balls. 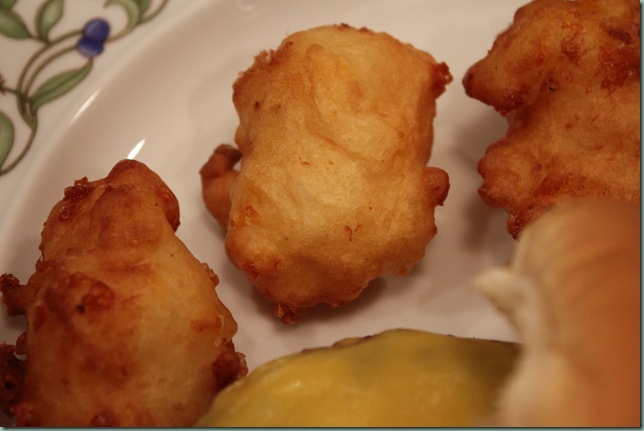 We were grilling burgers, and I made some cole slaw. 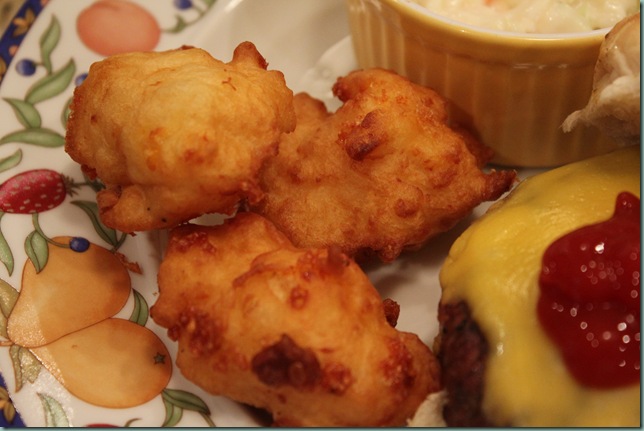 I added chopped onions and some shredded cheddar.  They were ok, like a fritter, not something I could make again. 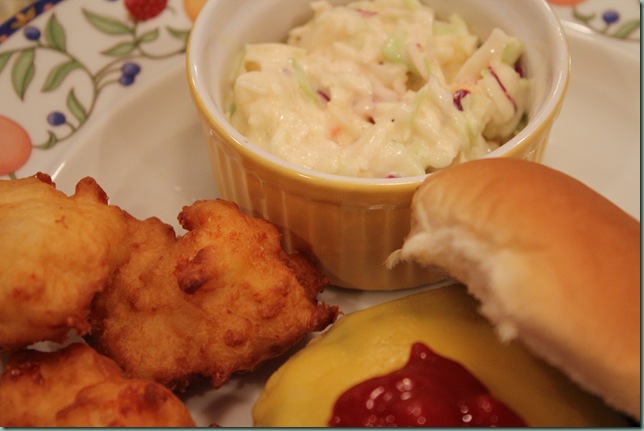 Then since I had all that darn oil out, I used her recipe for a Blooming Onion.http://www.pauladeen.com/recipes/recipe_view/cajun_onion_bloomers/ 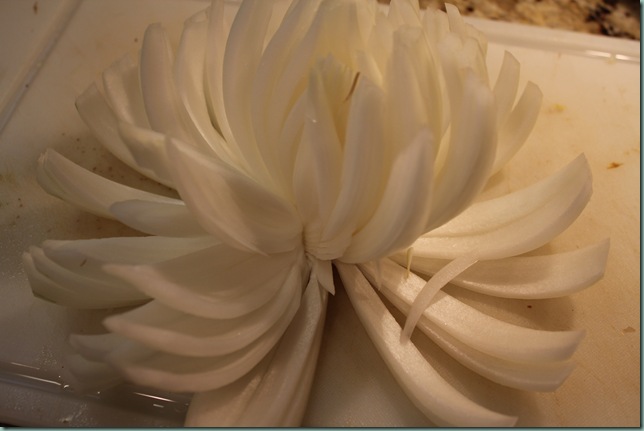 Then you have to massage the batter into the bloom. Now get it into the oil!

Drop root side down into the oil, brown, take it out.

With a sharp knife cup apart all the petals, (the batter makes them join together again) and put it open side down back  into the oil.

This better be good, as it was a pain.  Not hard, just not fun! 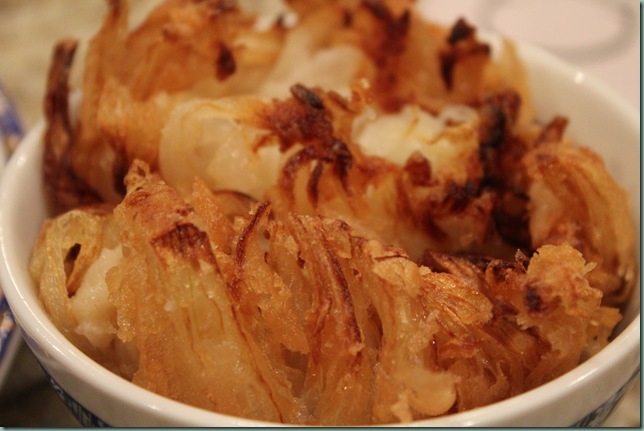 It was ok, the middle didn't get crisp enough.  If I make it again I will use the deep fry machine that dh wanted and is sitting unopened in the basement for 3 years!  But that's a big if!

I am sending Paula the bill for my visit to the cardiologist for sure! In the meantime I will try out for GREASE, I have a head start!  :)

Thanks for visiting and I am joining Happier than a Pig in Mud for the chef challenge, Laurie for Favorite Things and The Tablescaper for Seasonal Sundays.

I took this from my kitchen window.  So pretty, but gone so quickly! 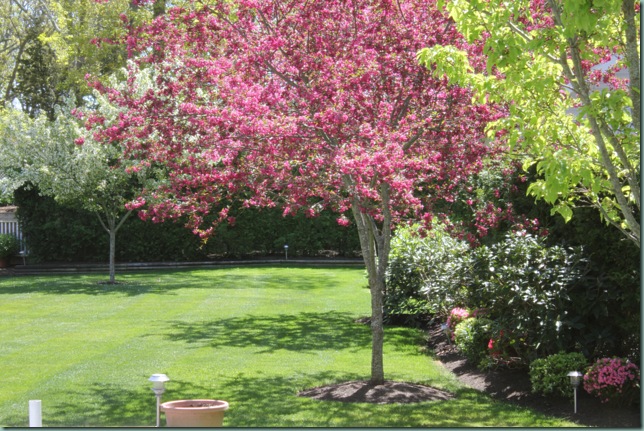 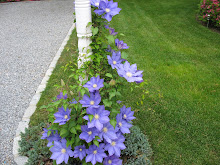 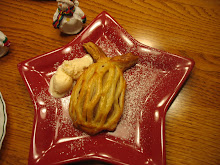 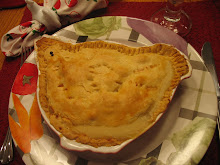 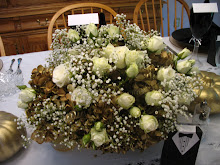 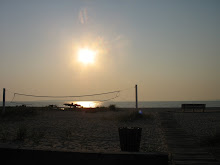 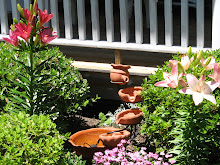 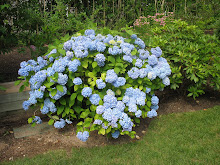 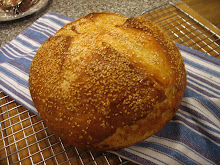 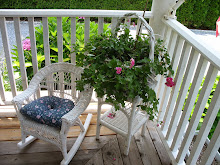 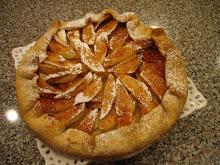 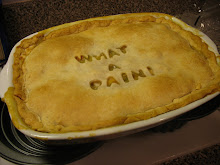 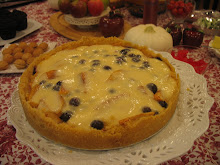